Month-end at the IPID: a time for “killing files”?

A data analysis confirms that IPID cases are completed near statistical reporting deadlines. Whistleblowers alleged many such cases were poorly investigated.

A function called "special closure" on IPID's case management system was used to "kill off" likely hundreds of criminal cases against the police in KwaZulu-Natal and Gauteng.

IPID scrambles to contain fall-out ahead of Parliament appearance

IPID's position on the history and extent of statistical manipulation has been inconsistent. Days before presenting its annual report to Parliament, management revises it again. Meanwhile, calls for IPID to account continue to mount.

Pressed for time? Read these key takeaways for a concise summary of what Viewfinder's investigation of the cover-up at IPID found. Also, you can access all the most explosive whistleblower leaks from our investigation here. 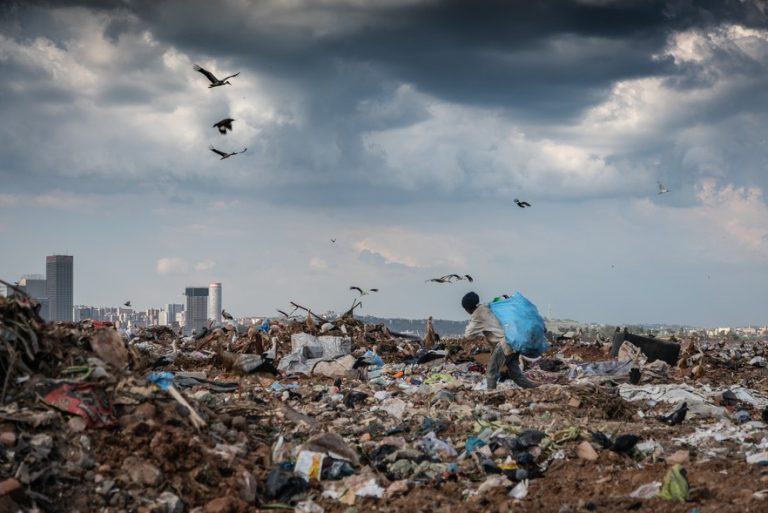 Accountability Journalism in South Africa. Committed to transparency, storytelling, redress on abuses of power which affect us all. #KillingTheFiles

From our partner @GroundUp_News. "IPID interviewed him once, and has never contacted him again."

South Africans have shared many videos and accounts of abuses

IPID’s new head has suspended a number of officials, including

Viewfinder exposé and pressure from Parliament, experts prompts IPID to