Viewfinder is an accountability journalism project in South Africa. We do long term investigations into abuses of power which impact on the public interest – specifically as it relates to the need for equality and redress – in post-apartheid South African society.

Through narrative journalism, documentary filmmaking and inter-newsroom collaborations we make complex findings accessible to audiences across the spectrum of South African news media consumers. We provide our audiences with the knowledge they need to demand accountability from large institutions on the specific abuses of power that we expose. 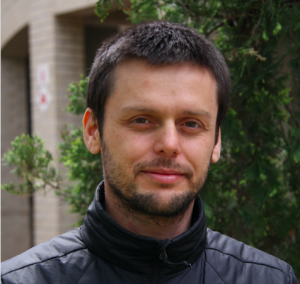 Daneel is the founder and editor of Viewfinder. His reporting focuses on police criminality and the failure of police oversight mechanisms in South Africa. This project launched with a major exposé on the country’s police watchdog in October 2019. He was a fellow with US State Department’s Hubert H. Humphrey Fellowship Program in 2017/18, during which time he did a professional affiliation at Reveal from the Centre of Investigative Reporting in San Francisco. Previously he worked as a news reporter and a communications officer in the NGO sector. He is a graduate of Rhodes University and is a rock climber on the weekends. LinkedIn. Email: daneel@viewfinder.org.za 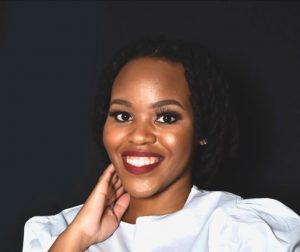 Andiswa Matikinca joined Viewfinder in 2022 as a researcher and reporter. She holds a Bachelor of Arts in Sociology, Journalism and Media studies from Rhodes University. Andiswa’s area of focus as a young journalist has been in accountability journalism reporting on environmental issues using geo-mapping and data journalism for Oxpeckers Investigative Environmental Journalism — where she got her big break into journalism. She has produced several journalistic investigations on South Africa’s Energy and Mining industry for the Oxpeckers digital tool #MineAlert, one of which earned her the Vodacom Regional Young Journalist Award for the KwaZulu-Natal region in 2019. During the first few years of her journalism career, Andiswa has been a participant at a number of conferences as a speaker and panelist speaking about the environmental journalism work that she has done. In 2021, she was a Code For Africa WanaData fellow as well as a reporting fellow at the African Investigative Journalism Conference in 2020 and 2021. She is also currently an associate journalist across all Oxpeckers mobile and web-based tools.  LinkedIn. Email: andiswa@viewfinder.org.za 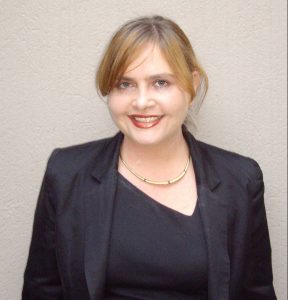 Theresa joined Viewfinder in 2022 as operations manager. She has worked as a journalist and media consultant for more than a decade, including as a journalist at Daily Maverick, a managing editor at Free African Media, an assistant editor at The Daily Vox and, most recently, as a subeditor at the Mail & Guardian. She also served as an exco member of Hacks/Hackers Johannesburg (2012 to 2018). When she’s not at work, you’re most likely to find her curled up with a good book. LinkedIn. Email: theresa@viewfinder.org.za.